In the first of a new blog series about our National Programme, former Assistant Director bursary recipient Maria Crocker (Catch 22, Northern Stage)  describes the productions she has subsequently worked on, including her recent role as the staff director on the National Theatre’s Pinocchio.

“I received my JMK Assistant Director bursary in 2014, to assist Rachel Chavkin on her production of Catch 22 at Northern Stage/UK tour, and since then I’ve spent the majority of my time working in regional theatres around the UK. I’ve continued to make my own work alongside assistant and associate director ​jobs, creating opportunities to form relationships and build networks with different artists, venues and companies. It’s been extremely useful and insightful interchanging between directing my own projects and supporting other directors on theirs. I’ve loved ​the variety​ of shows that I’ve​ been involved in, using so many different approaches and ideas, invariably inform​ing​ my own process and the kind of work that I want to make.

Last year I was offered the role of staff director on John Tiffany’s production of Pinocchio at The National Theatre. I said goodbye to my beloved North East and made the move back to London, which is where I lived when I was training at drama school, so it wasn’t unfamiliar territory. The role of staff director has involved assisting the director and associate director through-out rehearsals, scheduling and running the understudy rehearsals, organising the cover run performance, keeping the creative team up to date with the general running of the show, working closely with the technical and stage management teams and noting the actors twice a week. It also involves planning for the relaxed performance, running workshops, speaking at events and visiting schools. As Pinocchio is in rep with ​other show​s​ in The Lyttelton, another part of the staff director role is to lead the weekly bring back rehearsal, which is normally a notes session followed by a run through of the show alongside the musical director. There has​ also been ​some additional opportunities at the NT Studio, direct​ing a rehearsed reading and observing sharings of new work, which was really exciting. ​

The role of staff director has been a hugely enjoyable process and I’ve learnt an incredible amount about making and staging​ large scale work. I’ve been so supported by the Pinocchio creative team and NT staff through-out the process and have really valued the experience.

I’ve​ recently​ started a new role as the Baylis Assistant Director on Joe Penhall’s new play, Mood Music at the Old Vic, directed by Roger Michell. Previews start at the end of April and there are still some £10 tickets available, do come along​ if you fancy​ it!”

Show details for Mood Music can be found here.

We are grateful to the Leverhulme Trust for their support of our Assistant Director bursaries.

Click here to find out more about our National Programme, including our Directors’ Groups and Assistant Director bursaries. 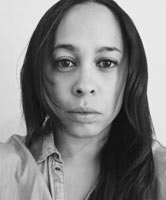 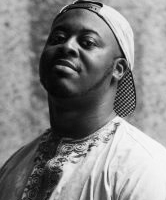 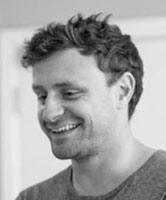 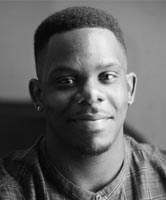 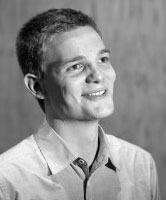 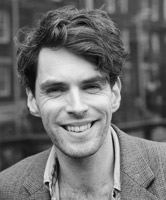 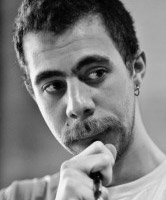 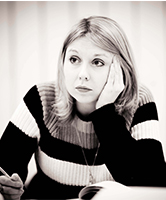 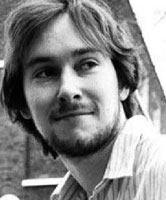 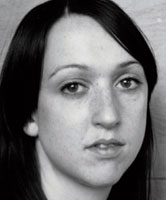 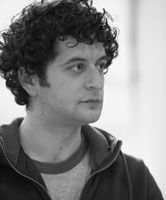 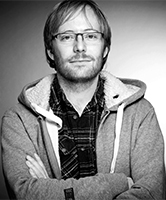 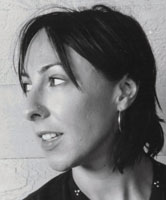 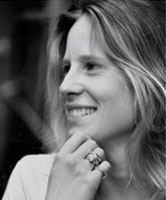 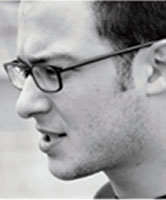 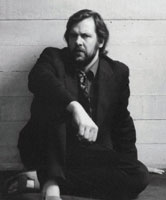